This article – which makes explicit and complete the meaning that we wanted to give the title of our blog – is complementary to the post “We are individuals or people?”, Appeared on this site a few days ago.
In it we said:
“… the terms individual and person … hide two different ways of thinking about man.The concept of individual indicates a world closed in on itself, that of a person conceives the identity of each person in a dialogic way. , as a result of relationships “.
In continuity with this thesis we propose a distinction – intentionally radicalized – between the meanings of society (of individuals) and of community (of people).

We accompany this post with the images of the works of Pavel Filonov (1883-1941), painter of the Russian Avant-garde, unknown until 1988 – or up to the perestroika of Gorbachev – because he was opposed and censured by the Soviet power who never wanted to expose the production to the public. Today he is considered the great master of analytical painting and one of the most prestigious names in contemporary art.

There is a strong need for sociality in all of us and in all of our contemporary world. Our society consists of myriads of large and small companies of all kinds, of all sizes and sizes. Every day we see the pullover of old and new associations, groups, clubs, clubs, movements, meeting centers. Being in society is part of life itself: every man and every woman, from birth, apprenticeship of the society in progression: in the family, in the school, oratory, in peer groups, in the neighborhood or township, up, up to the national and supranational dimension of the global village.

Every form of these societies is permeated by the necessity of giving itself a functional organization, which requires stability, reassuring continuity of relationships and rules that are somehow recognized, accepted and in any case endured by their members.

But what is the nature of these very heterogeneous forms of association?

We articulate the discourse through a provocation: the opposition society of individuals – community of people. Society is a polysemic term and indicates, according to differentiated degrees and diversified forms, aggregation of interests and individuals. It is reality everywhere widespread. The community is instead a univocal term and indicates a union of people: it exists and has existed in the minds and hearts of many, but in a complete way it has not yet been historically realized except in small communities and still represents today. utopia unrealizable, but a model and a directive ideal. 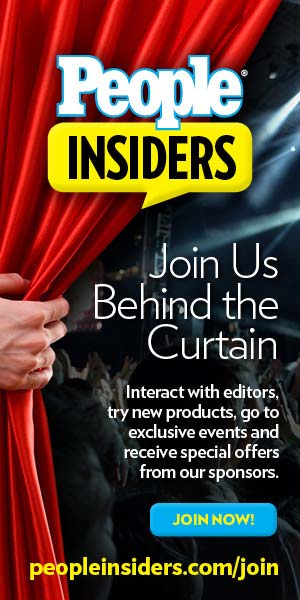 The Degree Course in Social Service represents, for over a decade, the point of arrival of a consolidated teaching and research experience on the themes of Social Service. The framework of the educational offer has as its strengths the specific teachings of the Social Service, with particular reference to theories, methods and techniques of its own. Furthermore, disciplinary and methodological knowledge is offered to understand and activate courses of action within specific situations of social hardship, both for individuals and for families, groups and communities. The training course is aimed at the construction of graduates able to work with technical-professional autonomy and judgment in the accompaniment of subjects in difficulty, even in the context of new immigration. In order to allow the acquisition of skills in contact with experiences in the professional field, through learning by doing, a traineeship activity is guaranteed in public bodies, third sector companies and private companies.